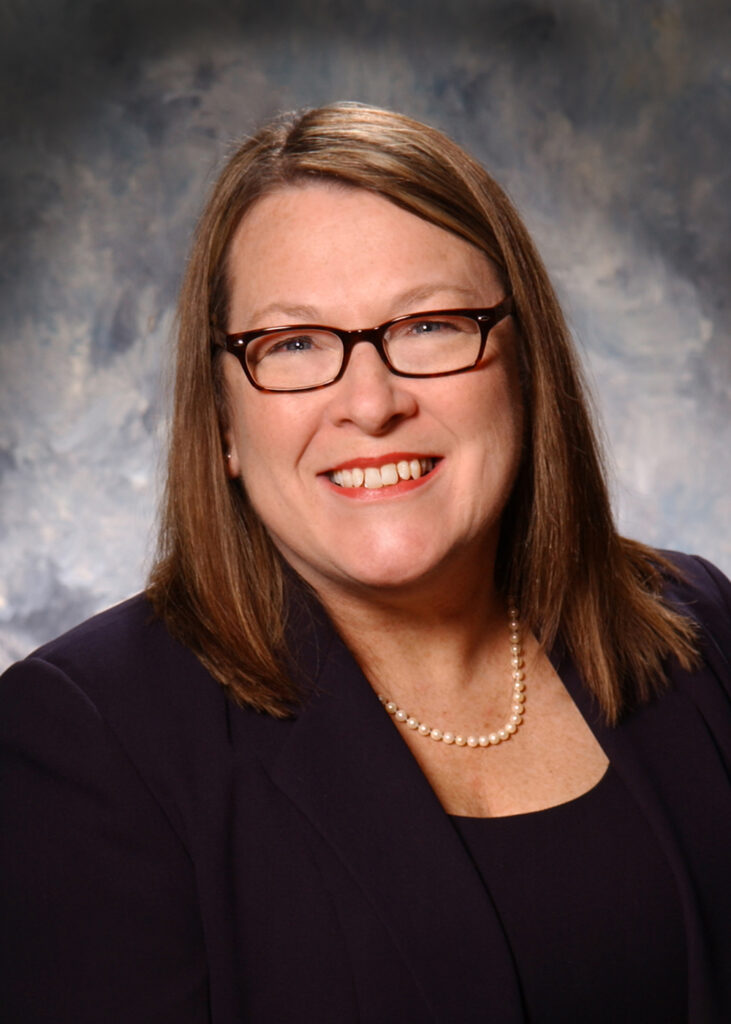 As stated in the charter of the city of Cortland the Mayors duties are to... "Be the official and ceremonial head of municipality."

"Be the chief Executive officer of the Municipality. He shall supervise the the administration of all departments and divisions thereof except Council and Clerk Council."

"Be the chief conservator of the peace within the Municipality and shall see that all laws, resolutions and ordinances are enforced therein."

"Prepare the budget annually and submit it to council and be responsible for its administration after adoption. As a part of the budget message, with relation to the proposed expenditures for capital improvements stated in the budget, the Mayor shall include a statement of of pending capital projects and proposed new capital projects, relating the respective amounts proposed to be raised therefor by appropriations in the budget and respective amounts, if any, proposed to be raised therefor by the insurance of securities during the fiscal year covered by the budget."

"Unless otherwise provided by ordinance, execute on behalf of the Municipality all authorized contracts, conveyances, evidences of indebtedness and all other such instruments to which the Municipality is a party, and shall, where required attach thereto the Official Seal of his office, which shall be the Seal of Municipality but the absence of the seal shall not affect the validity of any such instrument."

"Except as otherwise provided in this Charter, appoint and remove all directors of departments and all-subordinate officers and employees in the departments, provided that there shall be compliance with the Civil Service provisions."